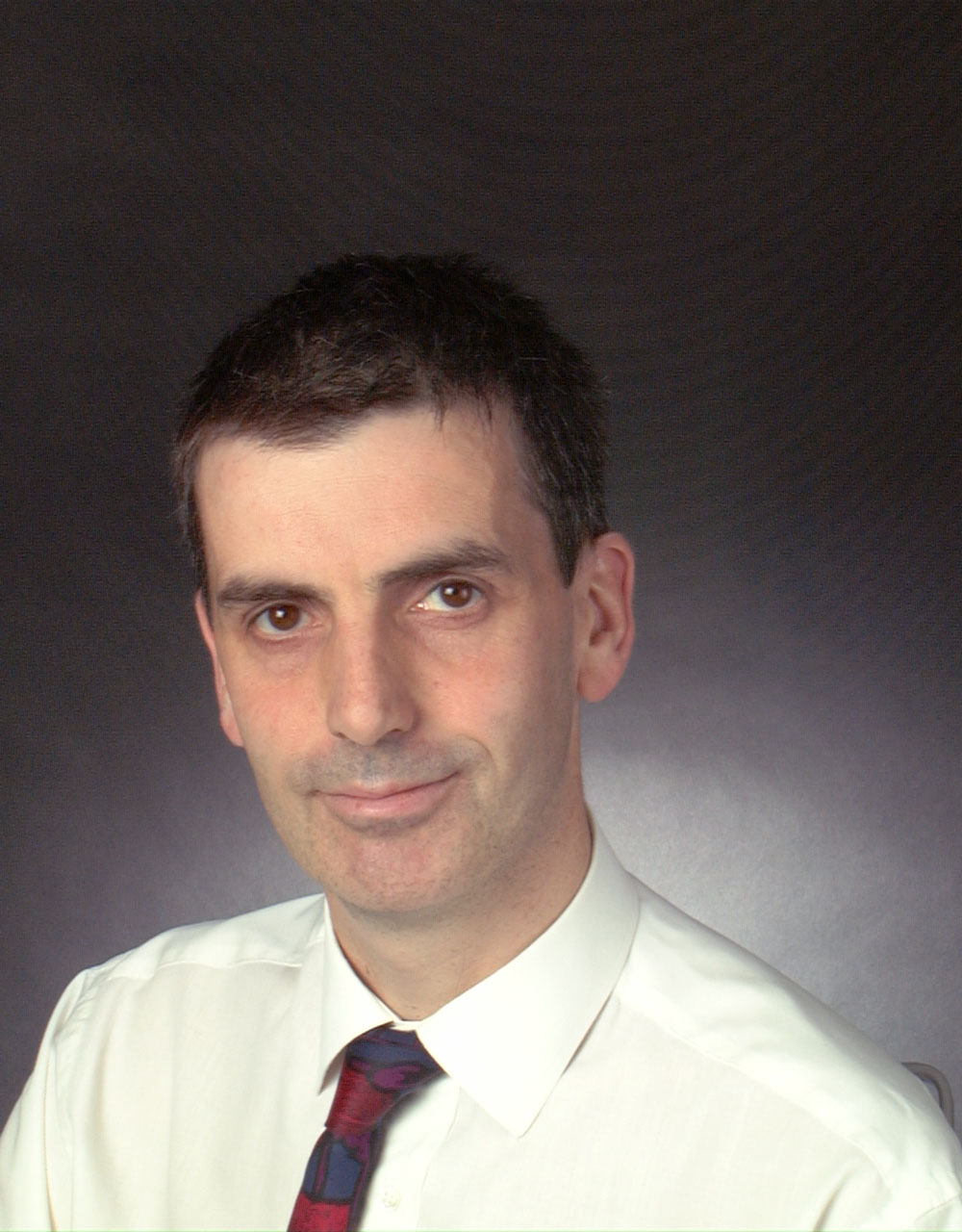 After the Big Bang the Universe expanded and cooled, and for a while there was only darkness. But then gravity caused the most dense regions of the universe to collapse and form the first stars and galaxies. In this talk I will describe how recent advances in observational astronomy, especially the refurbishment of the Hubble Space Telescope, have enabled us to look back in time to within 1 billion years of the Big Bang, and directly observe the emergence of the first galaxies. I will also explain how the next generation of facilities, including the long-awaited James Webb Space Telescope, can be expected to further clarify how today's highly structured and beautiful Universe emerged from the intial chaos of creation.

James Dunlop was born and raised on the Clyde coast before moving with his family to Perthshire. He studied Physics at Dundee University, then moved to Edinburgh where he obtained a PhD in Astrophysics in 1988. After 7 years working in England (where he helped establish a new Astrophysics group in Liverpool) he returned to Edinburgh and has worked at the Royal Observatory ever since apart from two periods working in Vancouver, Canada. From 2004 to 2008 he was Head of the University's Institute for Astronomy. James is an observational cosmologist who uses the world's largest telescopes (including telescopes in space such as the Hubble) to study cosmic history back to the formation and birth of the first galaxies. He is currently the holder of a European Research Council Advanced Grant, and a Wolfson Research Merit Award from the Royal Society. James is an elected fellow of the Institute for Physics, and the Royal Society of Edinburgh.

Complimentary tea, coffee and biscuits are served from about 6:40pm onwards before the meeting.