The Society's AGM will be held in the Augustine United Church
41 George IV Bridge
Edinburgh, EH1 1EL
On Monday 24th June 2013, at 7pm

The President, Professor Ian Robson, will be in the Chair.

Only Fellows of the Society may attend and be present at this part of the evening's proceedings.

On the conclusion of the AGM, by 7.30pm, visitors and guests will be invited to join us for the Society's Annual Members' Evening. 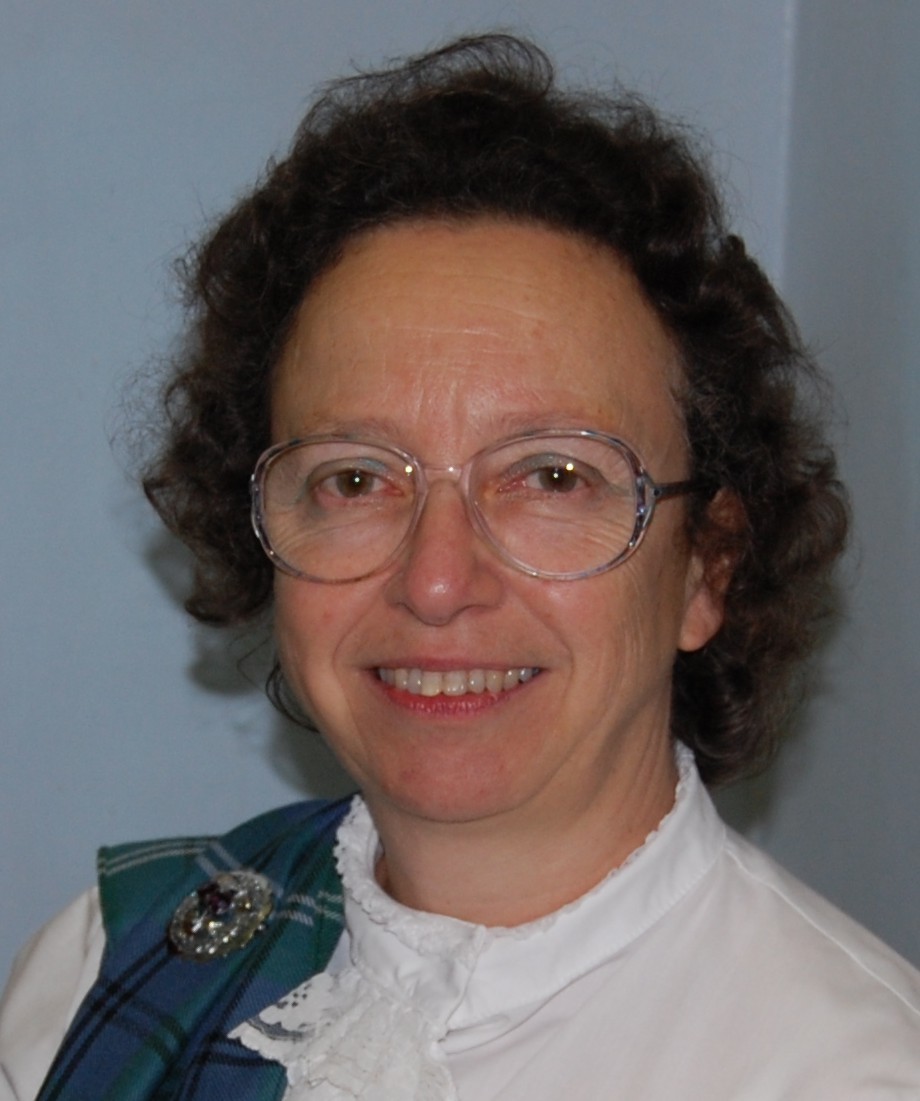 "The only certainty of war is casualties" — not only from injury but also from disease, the latter often outnumbering the former. With a strong military tradition, Scotland has long been at the forefront of the provision of high-quality care for the wounded and sick, and many of its doctors have given distinguished service on the battlefield. This talk will trace the history of Scottish military medicine from Roman times to the present day through the example of some of its greatest pioneers including Sir John Pringle, Sir James McGrigor and Thomas Graham Balfour.

Beverly Bergman qualified in Medicine at Birmingham University and was Army Parkes Professor of Preventive Medicine from 2007 to 2012. She has a long-standing interest in the history of medicine and especially in the history of military public health. She is currently carrying out research into the health of military veterans at Glasgow University.

Members of the public are welcome to attend this lecture.

After the lecture there will be a reception where wine, soft drinks and nibbles will be served and all are invited to take up this opportunity to meet and mingle with Fellows and guests.