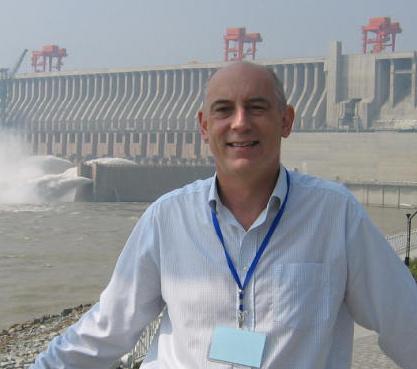 Tides and tidal power from a Scottish historical perspective

The coastal waters off Scotland experience some of the strongest tidal flows anywhere in the world. Over the centuries, the tides and, more recently, their power potential have attracted much scientific interest. For example, in 1665, Sir Robert Moray authored a publication in the Philosophical Transactions of the Royal Society on “A Relation of Some extraordinary Tydes in the West-Isles of Scotland”. This talk will take a historical journey through the scientific developments in our understanding of tides and their power potential, commencing at Ahmedabad in Ancient India, passing through the Dark and Middle Ages, the pre- and post-Newtonian periods, and finally taking us to modern approaches to assessing tidal power. The lecture will have a strong Scottish flavour, noting the important contributions made by scientists in the 17th, 18th and 19th Centuries, and concluding with comments about recent tidal resource assessments for the Pentland Firth.

Alistair Borthwick has more than 35 years' engineering experience, and was a member of the design team of the Hutton Tension Leg Platform, which won the Queen's Award for Technological Achievement in 1984. He is Professor of Applied Hydrodynamics at The University of Edinburgh, and an Emeritus Fellow at St Edmund Hall, Oxford. Alistair was previously a Professor of Engineering Science at the University of Oxford, where he worked for 21 years from 1990-2011. He was Head of Civil & Environmental Engineering at University College Cork from 2011-13, where he was the Founding Director of the SFI Centre for Marine Renewable Energy Ireland. Alistair's research interests include environmental fluid mechanics, flood risk management, and marine renewable energy.