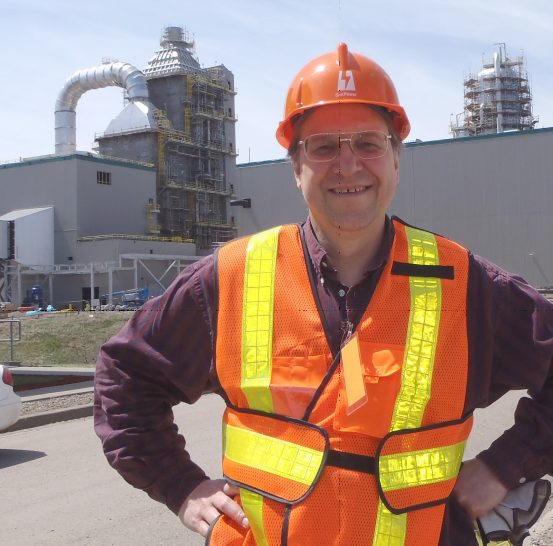 Capping Carbon - Why and How?

The emerging issue in climate change is whether or not future cumulative anthropogenic emissions of carbon dioxide to the atmosphere can be limited to a finite value, approximately as much again as we have emitted since the start of the Industrial Revolution. But, if it becomes the accepted target, how is this increasingly valuable fixed amount of 'space' in the atmosphere going to be shared out? And the cumulative amount can only be limited at a 'safe' value if the net rate of emissions is eventually reduced to zero or even to negative values - how might this be achieved? There are not any good answers yet, but at least we may be starting to ask the right questions.

Jon Gibbins has worked on coal and biomass gasification and combustion for over 30 years, at Foster Wheeler, Imperial College and the University of Edinburgh and on carbon capture and storage (CCS) since 2002. He is currently Professor of Power Plant Engineering and Carbon Capture at the University of Edinburgh and Director of the UK CCS Research Centre (www.ukccsrc.ac.uk), which is supported by Research Councils UK to lead and coordinate a programme of underpinning research on all aspects of CCS in support of basic science and UK government efforts on energy and climate change. He is involved in a number of other academic, industrial and government initiatives on CCS in the UK and overseas, including the SaskPower CCS Global Consortium Advisory Committee.