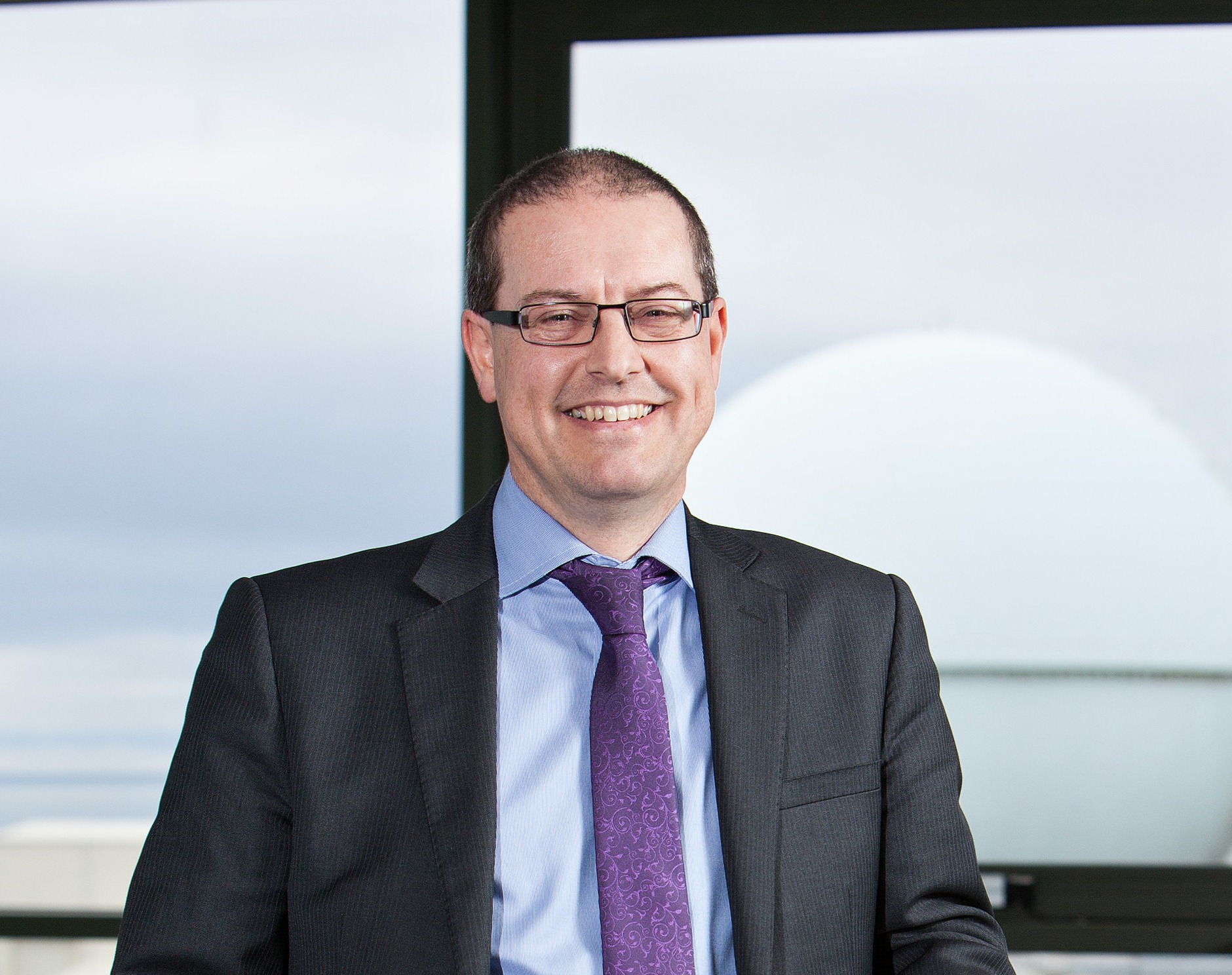 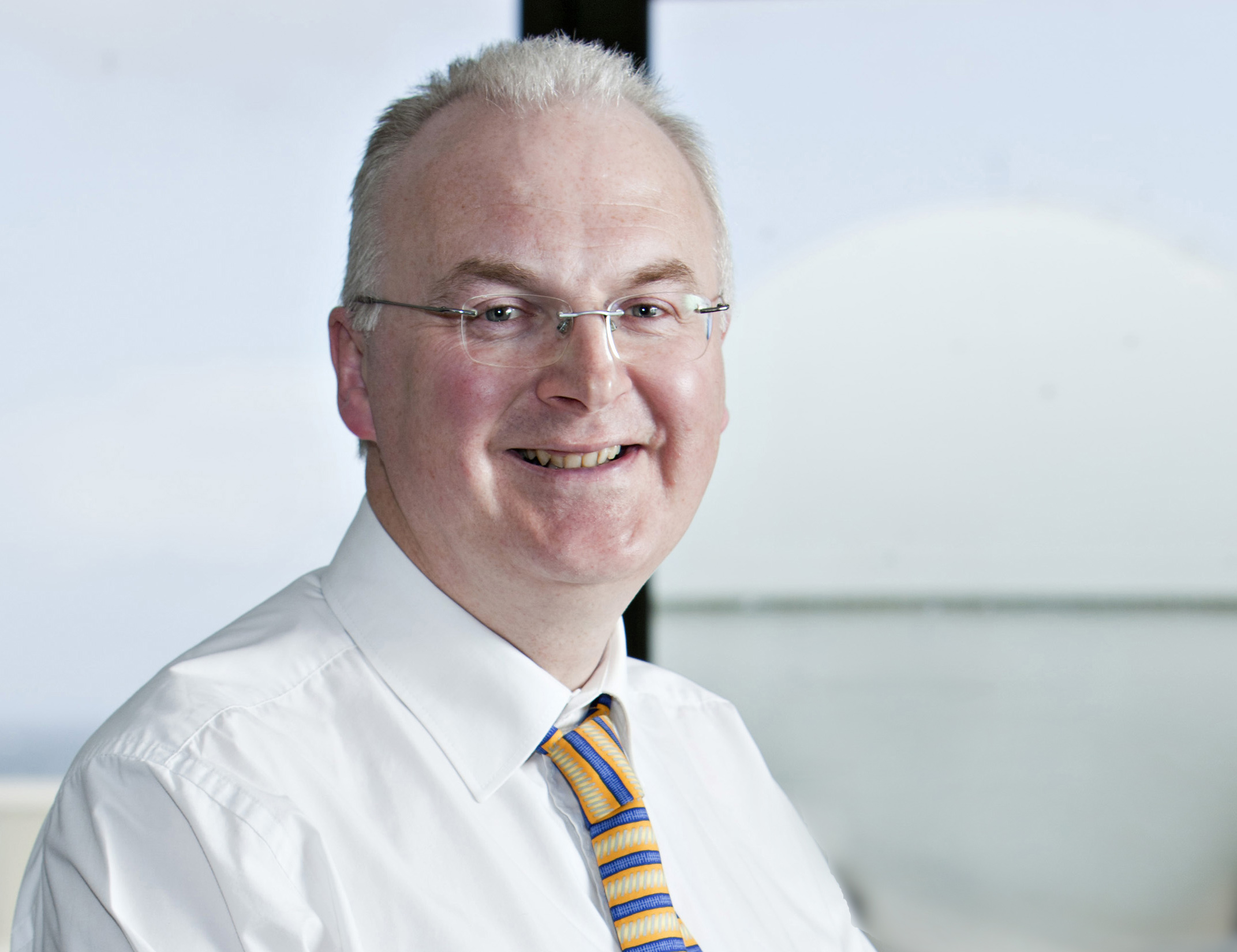 Dounreay: Past and Present

The Dounreay nuclear establishment was the UK's centre for fast reactor R&D from 1955 to 1994 and created 2,500 highly skilled jobs.

Today, Dounreay is a site of construction, demolition and waste management, all of it designed to return the site to as near as practicable its original condition by circa 2025. Decommissioning Dounreay is recognised internationally as one of the most complex nuclear clean-up challenges in Europe. The site is being decommissioned on behalf of the Nuclear Decommissioning Authority by Dounreay Site Restoration Ltd, a wholly owned subsidiary of Cavendish Dounreay Partnership Ltd a consortium of Cavendish Nuclear, CH2MHILL and URS.

The lecture will summarise the facilities and past historic achievements that established Dounreay as a world leader in science and technology. It will also highlight the highly innovative technologies that have been developed to overcome the radioactive legacies and which maintain Dounreay's vision as the European benchmark for decommissioning a nuclear site.

Mark Rouse graduated from Coventry University with an honours degree in engineering and worked as a reactor test engineer with VSEL PLC until 1995. Mark was Nuclear Operations Director at Devonport from 1997 to 2010 and for two years prior to that Deputy PAG Chairman with GEC Marine.

Mark was seconded to Dounreay Site Restoration Ltd as Dounreay Managing Director in April 2013 from Babcock International Group, where he was director of nuclear safety and quality for its Marine and Technology Division, which includes the nuclear submarine sites at Devonport, Rosyth and Faslane.

James Gunn started working for the United Kingdom Atomic Energy Authority at Dounreay as a 16 year old scientific trainee in 1978. He was granted special leave to study Honours Chemistry at Edinburgh University and after graduating became an analytical chemist supporting the Fast Reactor nuclear fuel reprocessing plant. After a 12 year spell working for Rolls Royce & Associates at the neighbouring Vulcan Naval Reactor Test Establishment, he rejoined in 1998 as a decommissioning project manager working within the iconic Dounreay Sphere.

James then became responsible for site-wide strategic issues covering decommissioning technologies and knowledge management. He is presently a Senior Technical Officer within the Site Closure project and this includes a role as Heritage Officer, managing the flagship Dounreay Heritage project.