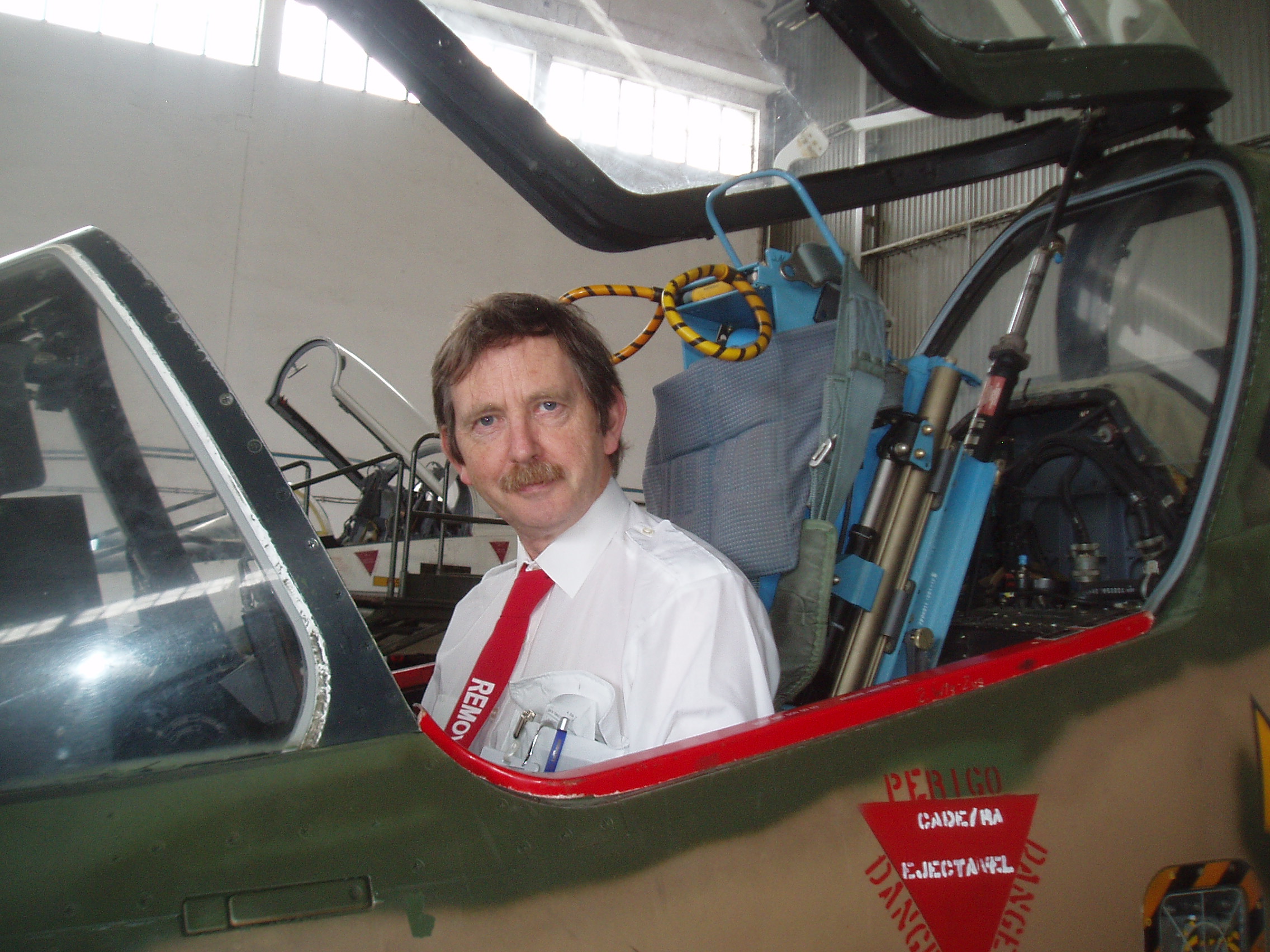 New Horizons in the Solar System

The last 12 months have seen a return to the heady days of the 1970's as far as planetary exploration is concerned. Within 12 months three new, and very different, worlds have been explored by three very different spacecraft. John will present updates and science highlights from these newly explored  solar system objects; the main belt asteroid/dwarf planet Ceres which is being orbited by the Dawn spacecraft, the Rosetta/Philae mission to land on comet Cheryumov-Gerasimenko and the recent flyby of the Pluto-Charon Sytem by NASA's New Horizons mission.

Dr John Davies is an Astronomer at the UK Astronomy Technology Centre located in Edinburgh's Royal Observatory on Blackford Hill. His career has encompassed engineering on high performance aircraft and various astronomy missions, operations at the UK Infrared Telescope in Hawaii and co-ordinating a large EU astronomy grant. His scientific interests are in comets and asteroids, including the Trans-Neptunian objects. Asteroid 9064 is named Johndavies  to mark his contributions to this field of science.

More about Dr John K Davies from the ROE website