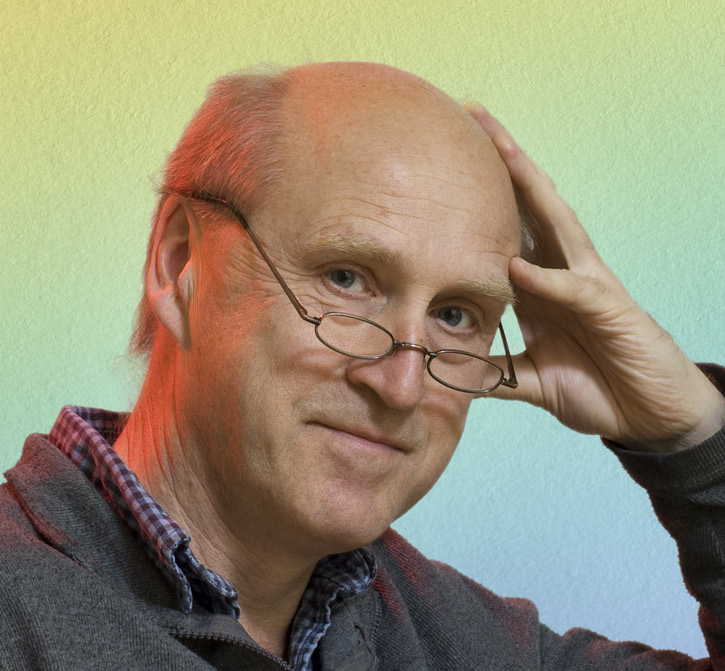 Astronomical research is very exciting, and produces lots of very beautiful pictures - but is it of any real use to humanity, or to society? Some would argue that it is simply important to understand the Universe, or that Astronomy has a broader cultural value, but is that worth the millions of pounds of taxpayers money that we spend? Today, all scientists are under pressure to show that their research has impact, not just on our intellectual lives, but on society as a whole, and economically, on UK PLC. Can Astronomy meet that challenge? The answer is yes, in a variety of ways. In this talk, I will try to tackle these issues.

Andy Lawrence is the Regius Professor of Astronomy at the University of Edinburgh. He is an expert on quasars, observational cosmology, and large surveys of the sky, and for many years has pushed the idea of the Virtual Observatory - linking up the astronomical databases all over the world into a seamless whole. He began his career as a student in Edinburgh and has sinced worked in Leicester, MIT, Sussex, London, and Stanford but finally settled back in Edinburgh. He works at the Royal Observatory Edinburgh on Blackford Hill, where University astronomers mingle with the scientists and engineers from the UK Astronomy Technology Centre. He is also keen on the interface between science and the arts, and works on collaborations with local artists and musicians.