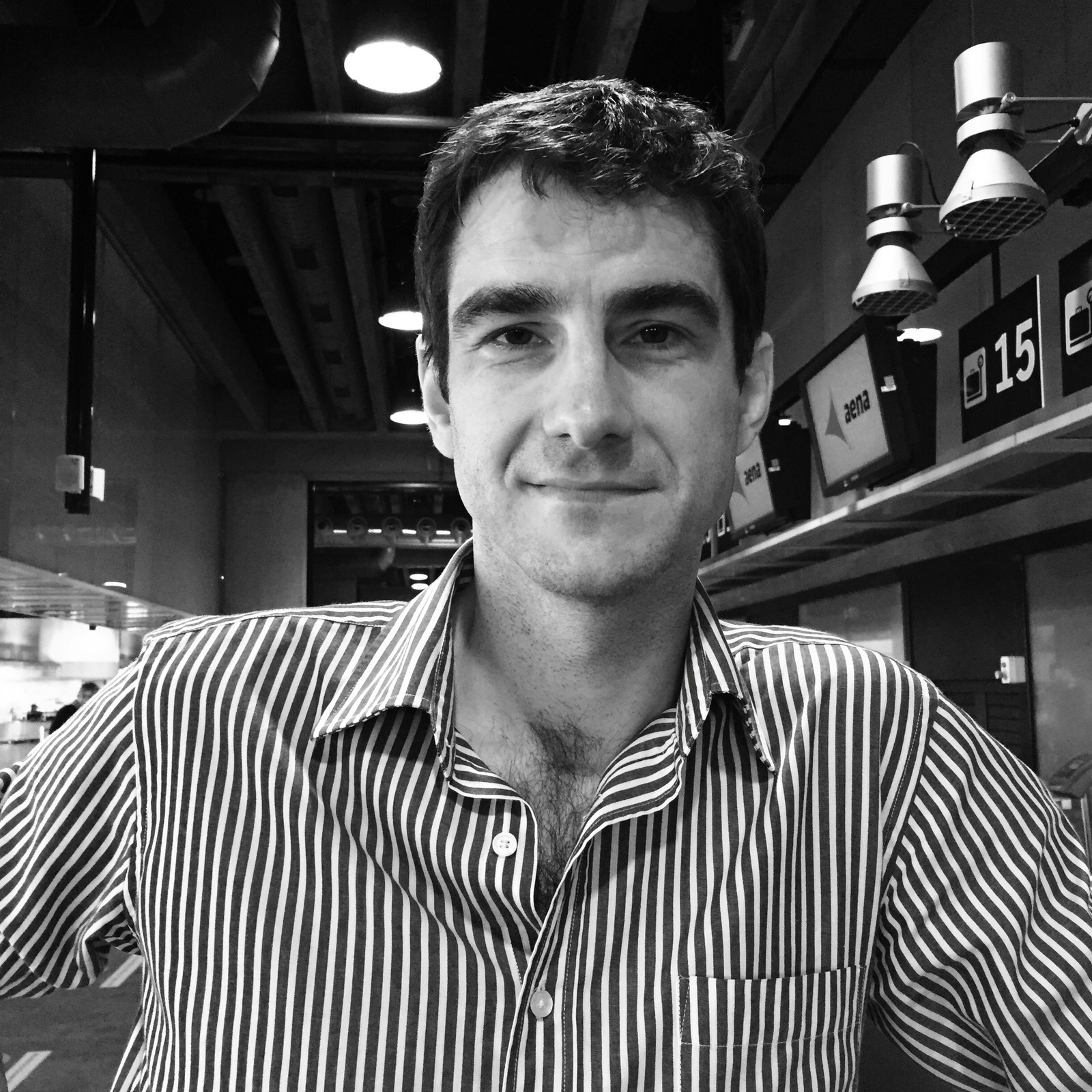 Earlier this year the European Southern Observatory held a 'First Stone' ceremony to mark the start of construction of the Extremely Large Telescope (ELT) in northern Chile. With a primary collecting area of 39-metres in diameter the ELT will be the world's largest telescope at visible and infrared wavelengths. It will provide astronomers with unprecedented views of the sky, from planets around nearby stars right out to galaxies at the edge of the observable Universe. I will give an overview of this tremendously exciting and ambitious project, and will highlight some of the leading roles that UK groups are playing in turning this long-standing dream into reality.

Chris Evans is Head of Science at the UK Astronomy Technology Centre and is a Visiting Professor at the University of Edinburgh. After studying at University College London and a stint at the Isaac Newton Group of Telescopes in the Canaries, he moved to Edinburgh in 2005 to work on developing the science case and instrumentation for the ELT. He is now the lead scientist of the UK ELT programme, which coordinates the development of instrumentation and R&D across the UK. His main field of research is in studies of luminous, massive stars in external galaxies, and he leads a large international consortium in this area (the 'VLT-FLAMES Tarantula Survey').