The Power and Potential of Induced Pluripotent Stem Cells 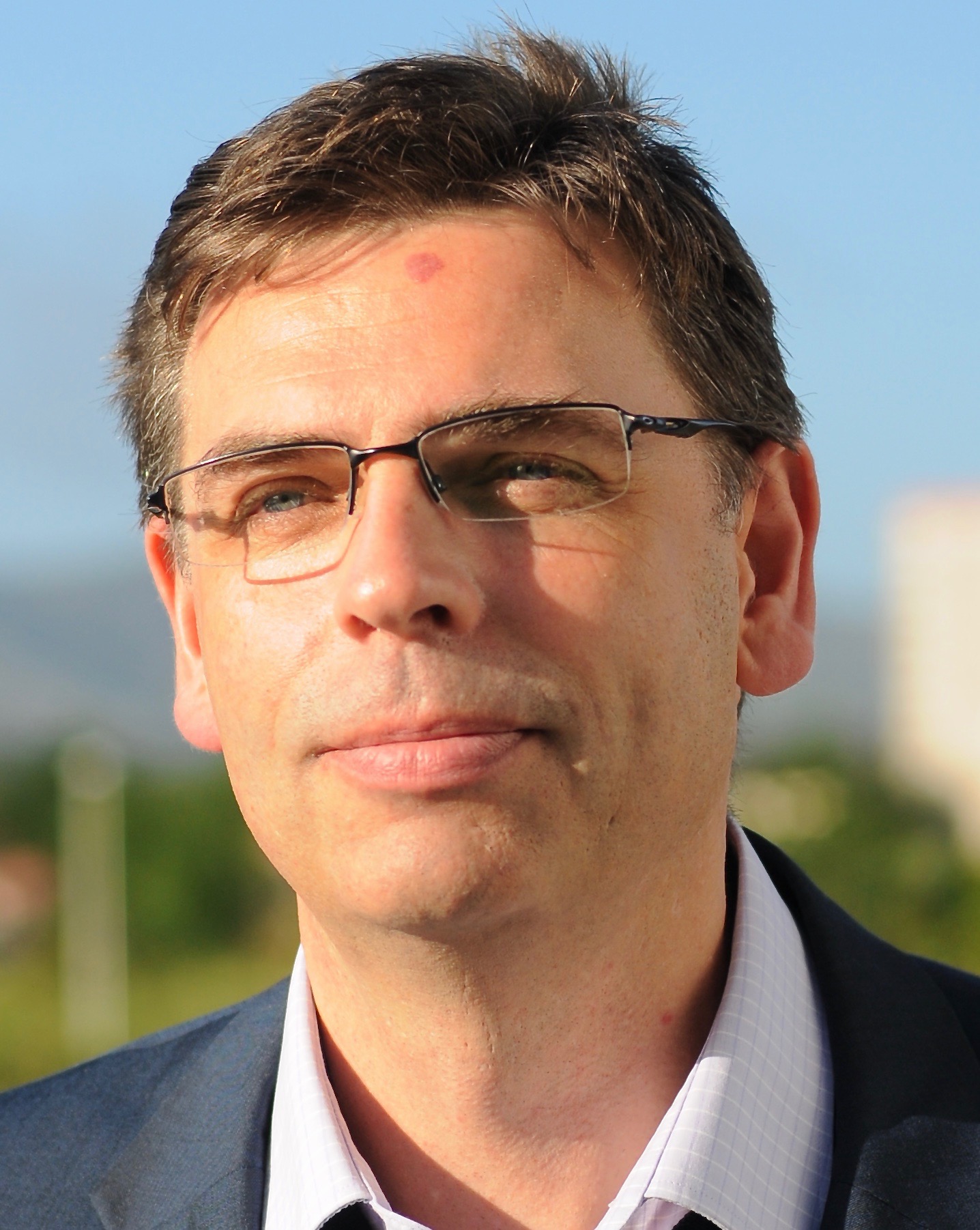 21 years ago, Dolly the sheep was born at the Roslin Institute. As well as making headlines, the technology of mammalian cloning inspired developments that today allow us to create human induced pluripotent stem cells (iPSC) from adult cells. In his talk, Jason King will explain why this is important and what potential this has for innovation both in R&D labs and the clinic.

After studying Biochemistry at Aberdeen University, Jason worked on viral gene transfer vectors at the German Cancer Research Centre, Heidelberg before returning to Edinburgh University's Centre for Inflammation Research in 2001 to apply these technologies to study inflammation, leukaemia and stem cell differentiation. In 2006 he received an MBA from the University's Business School and co-founded Aquila Biomedical. In 2010 he joined Censo Biotechnologies as business development manager and co-ordinator of the EBiSC project creating the European Bank for iPS Cells. In parallel, he co-supervised R&D projects on 3D stem cell printing and pancreatic islet encapsulation. In 2017, Strathroslin Bioengineering was established to use iPS cells to create 3D human tissues for pharmaceutical testing.