Between a rock and a hard place: the critical role that Early Cenozoic events had in shaping the UK geology, shale gas reserves and carbon storage sites 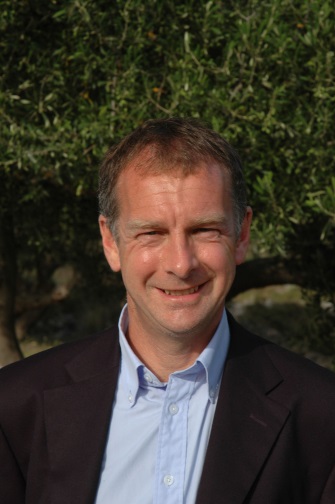 A cursory look at the geological map shows the UK has been significantly uplifted and tilted to the east. The subsequent opening of the Atlantic Ocean caused further deformation resulting from buckling against the stable tectonic interior of continental Europe. These events profoundly affected many of the basins of sedimentary rock that make up the British Isles — including those considered to contain large shale resources and where carbon dioxide injection is proposed. Although it is generally assumed shale gas extraction would work if exploration drilling went ahead, little attention has been paid to whether the country’s geology is suitable for shale oil and gas production. The effects of this same uplift reached into the North Sea where they have importance for saline aquifers that form potential carbon storage sites. This talk will cover some of the fundamental geological uncertainties which need to be considered by the UK when considering carbon storage and shale gas extraction as viable solutions.

John gained his first degree in Geology at Bristol University in 1982. He was awarded a PhD from the University of Wales, Cardiff in 1985; the subject of his BP-sponsored thesis being: 'Neogene and Quaternary Tectonics and Sedimentation in Western Greece'.

John worked for Shell in The Hague and London as an exploration geoscientist. He was appointed as lecturer in the Grant Institute of Geology (as it was then) in 1989 before becoming Professor of Stratigraphy in 1998. Whilst at Edinburgh, spent Sabbaticals in BP (1992-93) and Norsk Hydro (1997-99).

John moved across to Heriot-Watt University in August 2013 and became the Shell Professor of Exploration Geoscience later the same year. He was promoted to the role of University Chief Scientist in January 2017.

His main area of geological research is understanding how the Sedimentary Basins form and evolve through the use of seismic interpretation methods and their impact on petroleum systems.

John was also a well-respected football referee in the Scottish Premier League until mandatory age retiral in 2008 and was on the FIFA international panel of referees and officiated in the Champions Leaue and other European competitions.