A fourth Industrial Revolution - the transition to an electric society 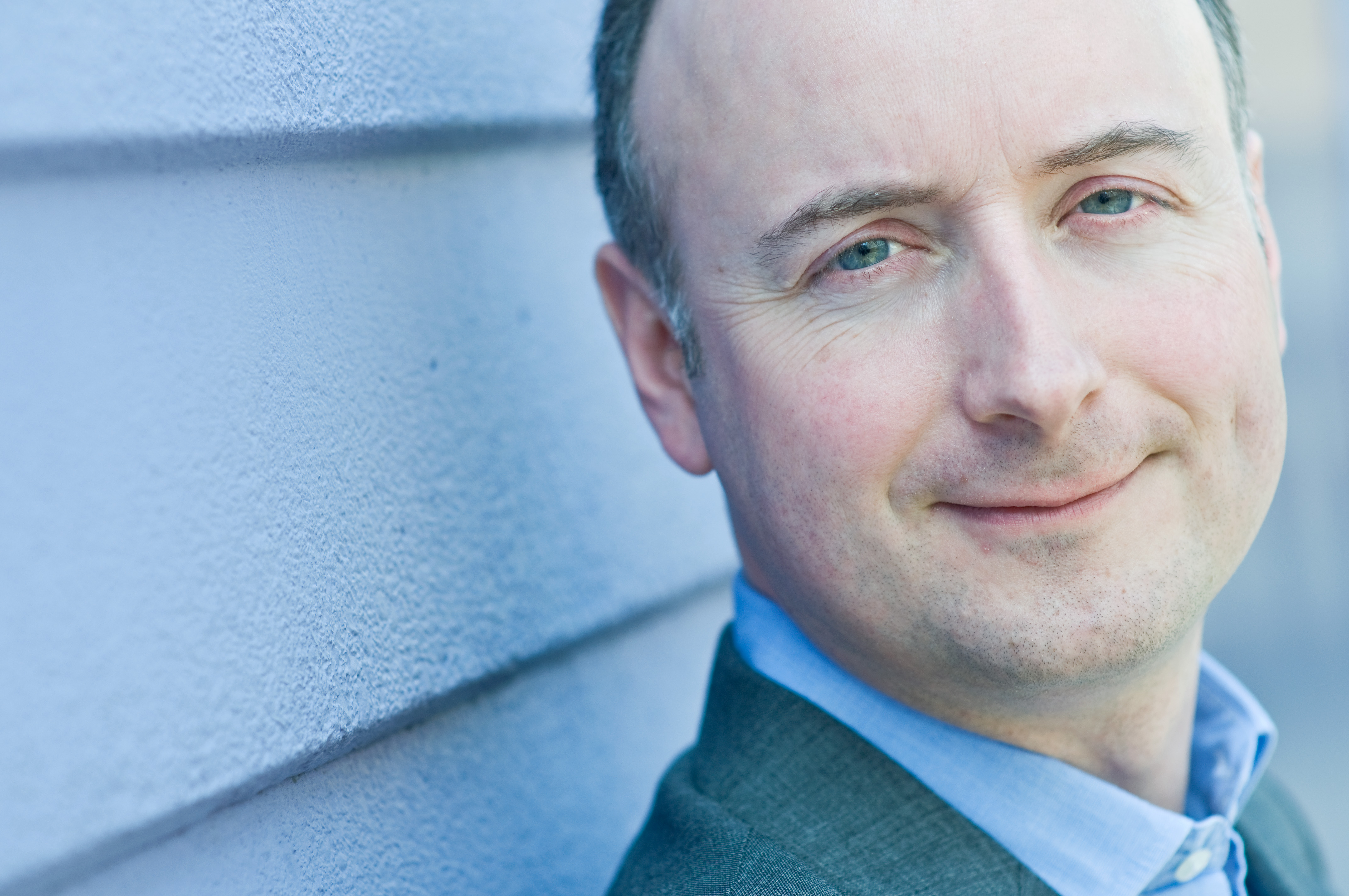 The “we have done it like this for a century” value chain in developed electricity markets will be turned upside down within the next 10-20 years. UBS

In this lecture Adam will examine the three forces that are driving extraordinary change in the global energy sector, and impelling the world towards an electric future. Less about energy production and more about the advance of technology, the world is undergoing a fourth Industrial Revolution which is turning “business as usual” on its head. Electricity utilities across the world are caught in a “death spiral” as they struggle to compete as new technology changes customer demand.

Adam will discuss how future energy policies can be realised, based on technology and engineering currently available and what is likely to be the direction of travel resolving some of the supply, storage and distribution issues utilising new energy technologies.

Formerly a solicitor with UK law firm McGrigors, where he was Director of Public Policy, Adam has worked in the global electricity sector since 2006, first with Airtricity, where he was CEO of its UK business, and latterly as Head of Corporate Affairs for Mainstream Renewable Power. In 2012 he was appointed by the UK and Scottish governments to chair the Offshore Wind Programme Board, and is a former Chairman of RenewableUK.

Adam is a Trustee of the National Museums of Scotland, and sits on the Development Board of Oxford University's Maths, Physics and Life Sciences Division. In 2012 he was appointed Marchmont Herald at the Lyon Court, having served as Unicorn Pursuivant since 2008.