Around the Botanics in 350 Years 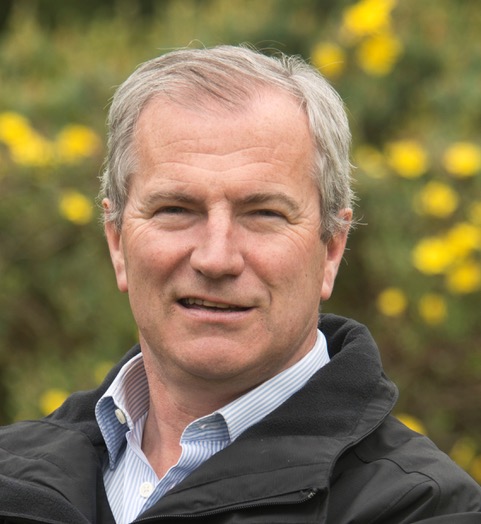 The Royal Botanic Garden Edinburgh dates back to 1670 when it began as a physic garden near the Palace of Holyroodhouse. 350 years later it is a world leading botanic garden famous for its unique plant collection, innovative and impactful science, extensive education and engagement programmes and delights one million visitors a year. In this lavishly illustrated talk the current Regius Keeper, Simon Milne, will share highlights, lowlights and amusing anecdotes from the “Botanic's” history, provide an insight to the people who have made the Garden what it is, and the critical role of botanic gardens in the modern world.

Simon Milne was appointed the 16th Regius Keeper of the Royal Botanic Garden Edinburgh in February 2014. He was educated at the University of St Andrews and the Royal Naval College Greenwich and in 1976 commissioned into the Royal Marines. In 2000 he became Director of the Sir Harold Hillier Gardens and Arboretum and in 2004 he was appointed Chief Executive of the Scottish Wildlife Trust. Simon is a member of Her Majesty's Body Guard of the Honourable Corps of Gentlemen at Arms, Fellow of the Royal Geographical Society and was appointed MBE in 1996.