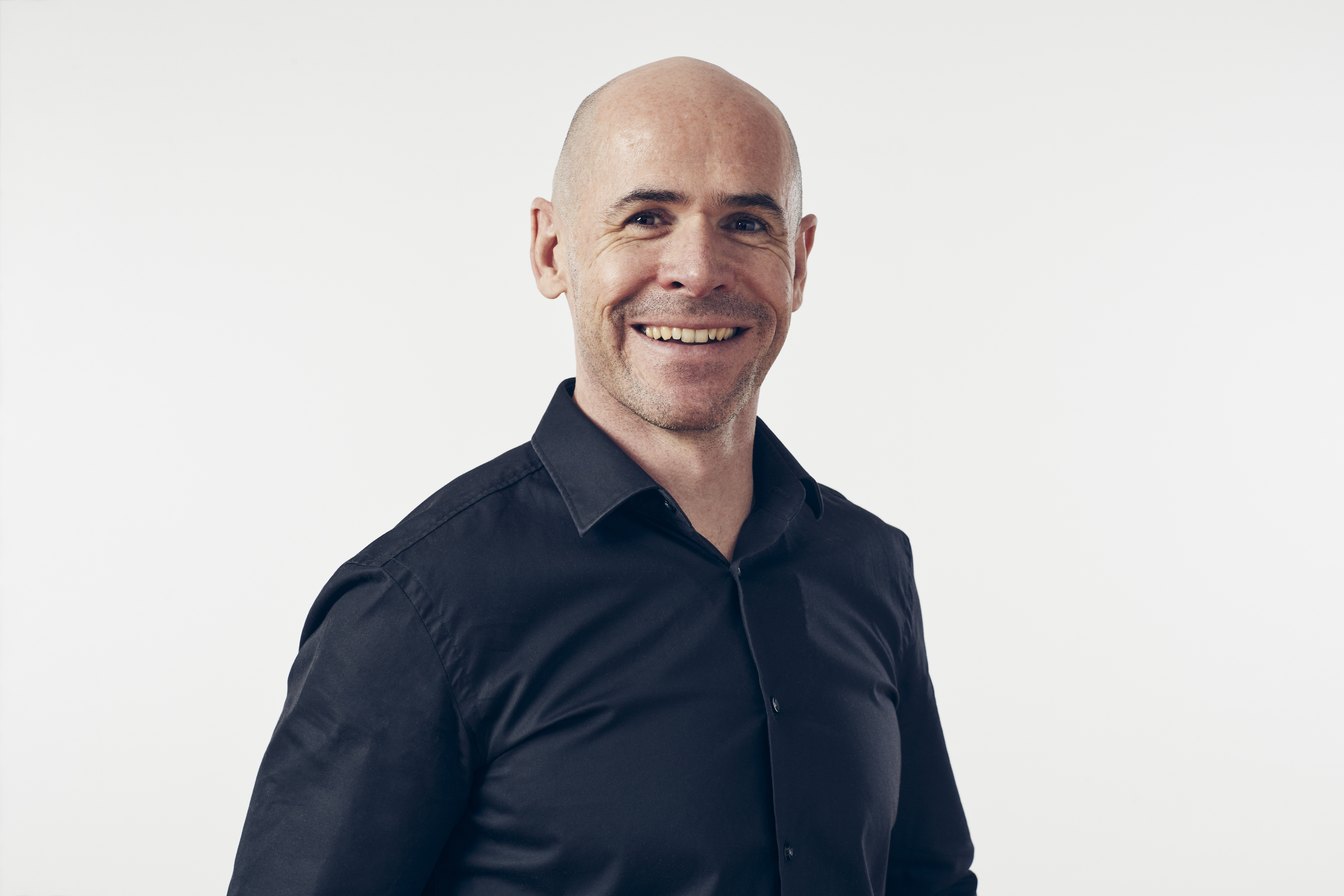 From a country with no space industry in 2005 to having one of the fastest growing space sectors in the World, this is my story of starting and growing Scotland's first space company, Clyde Space Ltd.

Craig Clark is a visionary space engineer and successful entrepreneur. He is renowned for his pioneering work on commercialising small satellites, in particular CubeSats. In 2005, Craig founded Clyde Space Ltd, Glasgow's first space company. Amongst other achievements, including the Queen's Award for Enterprise (2017), Clyde Space produced UKube-1, Scotland's first satellite, which was launched in July 2014. The success of Clyde Space is credited as the stimulus for the exceptional growth in the Scottish space sector in recent years. Craig is a Non-Executive Director of the Glasgow Science Centre and is a member of the Scottish Space Leadership Council and UK Space Sector Council.