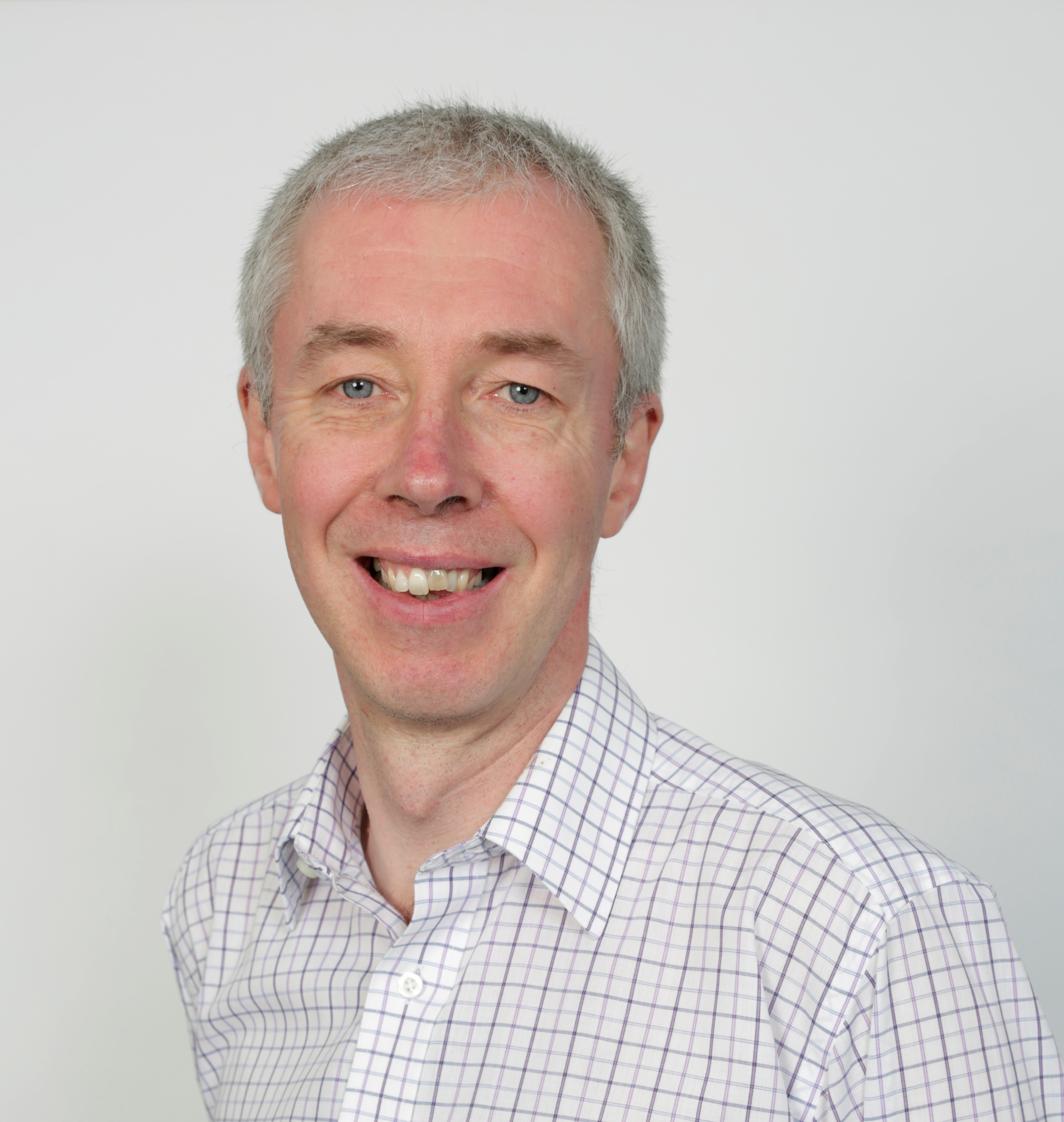 For over a hundred years, electricity production in Britain has depended on the burning of fossil fuels. Commitments to net-zero greenhouse gas emissions forbid this if the emitted carbon dioxide isn't captured and stored. In Scotland, in particular, we've made massive strides in the use of wind energy to produce electricity, reducing reliance on fossil fuels. We need to further reduce emissions intensity and meet an increasing demand as we electrify heat and transport. This talk addresses the successes and remaining challenges of decarbonisation of the electricity system while maintaining accustomed levels of reliability of supply.

Keith Bell holds the Scottish Power Chair in Smart Grids at the University of Strathclyde. He joined the University in 2005 having previously worked as an electrical engineering researcher in Bath, Manchester and Naples, and as a system development engineer in the electricity supply industry in Britain. He is a member of the UK's Climate Change Committee, a co-Director UK Energy Research Centre and is involved in CIGRE, the International Council of Large Electric Systems. He is a Chartered Engineer and a Fellow of the Royal Society of Edinburgh, and has advised the Scottish, UK and Irish governments and Ofgem on electrical energy and power systems issues.

More about Prof Bell at https://www.strath.ac.uk/staff/bellkeithprof/