What are the prospects for regenerative neurology? 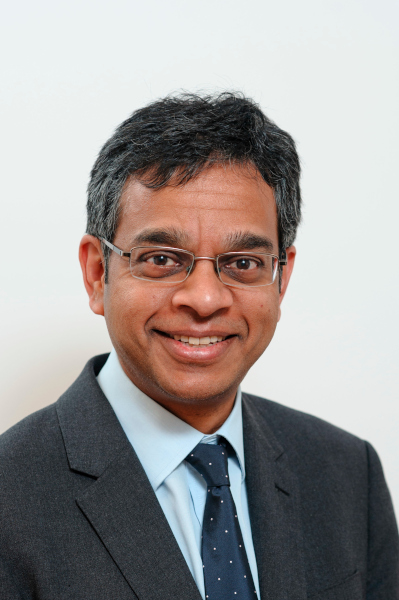 Disorders of the brain across the life course are a major public health threat. Despite many advances in medicine, meaningful therapeutics - including for conditions of the ageing brain such as the dementias - remain rare. The reasons why will be explored and prospects for change will be considered with an emphasis on the impact of exciting and disruptive new technologies.

The goal of Professor Chandran's research, that combines laboratory and clinical activity, is in the emerging medical discipline of Regenerative Neurology. His particular expertise is in the use of human / patient stem cells to model aspects of brain diseases across the life-course as well as early proof of concept clinical trials.