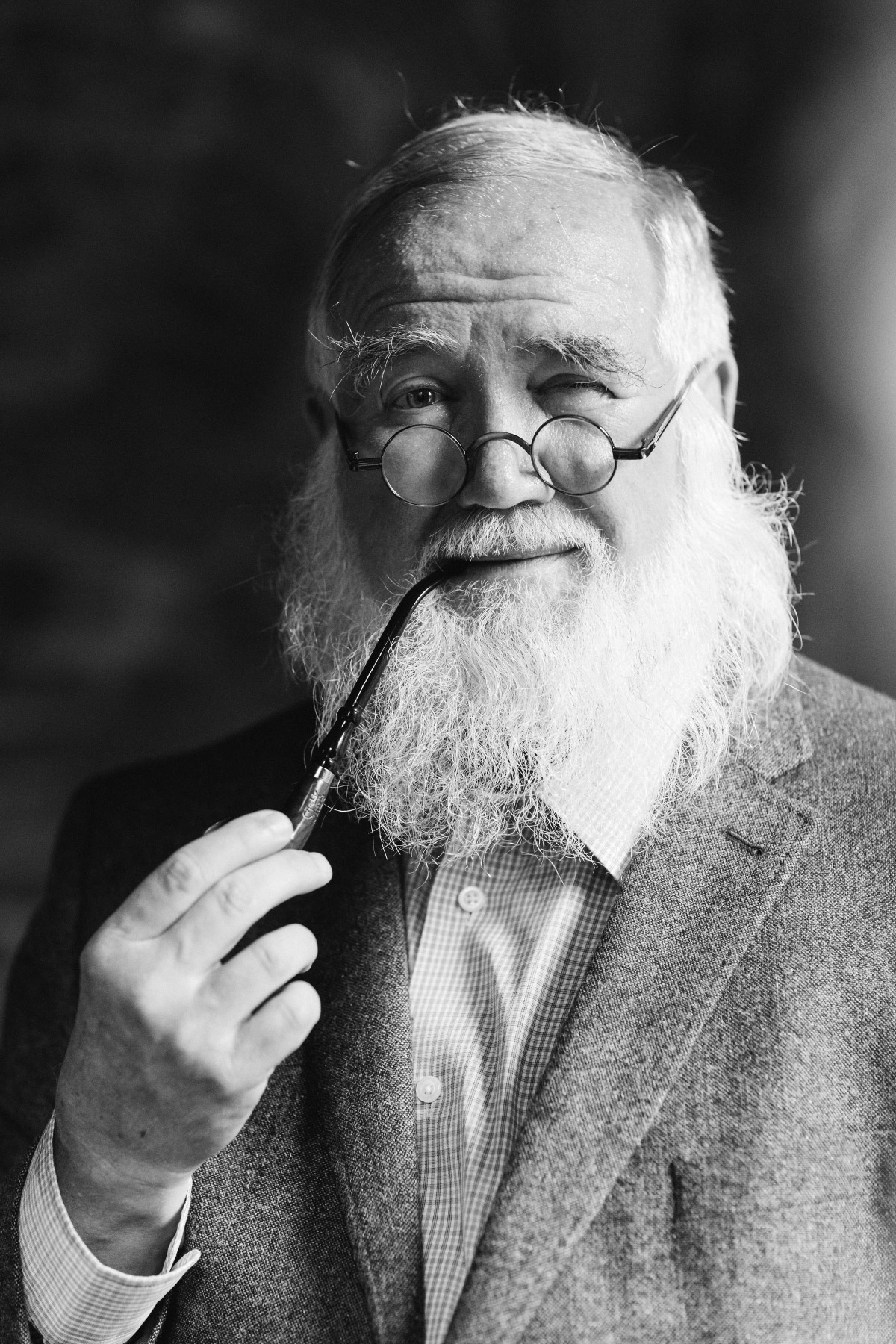 Dr Harper will provide a brief overview of the history of Forensic Science, share the story of the world's first crime lab, inspired by Doyle's fictional detective, and the murder case it cracked that made forensic science a part of every major police department around the world. He will also show the part Scotland played in the development of the speciality of Forensic Science.

Bradley Harper graduated from college in 1973 and attended Uniformed Services University of the Health Sciences, graduating in May, 1983 with an MD degree. He is Board Certified in Anatomic and Clinical Pathology, and ultimately served thirty-seven years of active duty.

During his Army career, Dr. Harper performed some two hundred autopsies, twenty of which were forensic. In addition to his clinical experience, he had four commands, beginning with the 67th Combat Support Hospital, (Forward) in support of the Bosnian peacekeeping mission, and culminating as Commander, Vicenza Army Health Clinic, Vicenza, Italy. He received an award from the Knights of Malta (the only non-Italian to ever receive this award) for his support of the Italian Army. His American awards and decorations include the Basic Parachutist, Pathfinder, Army Staff, and Expert Field Medical Badges. His highest award is the Legion of Merit, with Oak Leaf Cluster.

Staff assignments include Command Surgeon, US Army South, where he briefly served in support of US Special Forces in Colombia, and during which all US military personnel had a $1.5 million bounty placed on them by the FARC (alive). He was on the personal staff of the US Army Surgeon General, in the Pentagon, and represented MEDCOM (Medical Command) at various recurring meetings of the Army General Staff.

Upon retirement, he earned an Associate’s Degree in Creative Writing from Full Sail University in March of 2018, graduating as Valedictorian of his program.