The Changing Scene in Astronomy 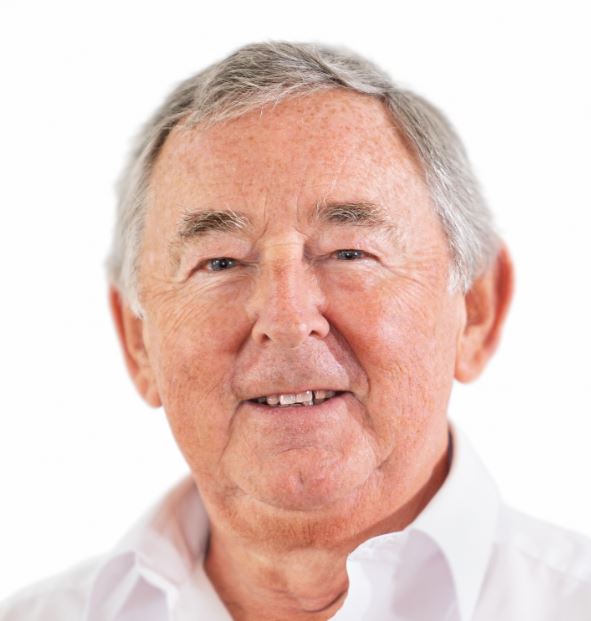 Since the first use of the telescope in 1609 astronomers have made amazing discoveries about the Universe in which we live. Technological improvements have meant bigger and better telescopes and novel instruments spanning the entire electromagnetic spectrum and beyond. This talk gives an illustrated overview of this development and the discoveries that have led to our current knowledge of the Universe and concludes with the onset of 'Big Data' in modern astronomy and the changing scene facing astronomers today.

This is a change to the previously advertised programme.