The Rise and Fall of the Dinosaurs...Including Scottish Dinosaurs! 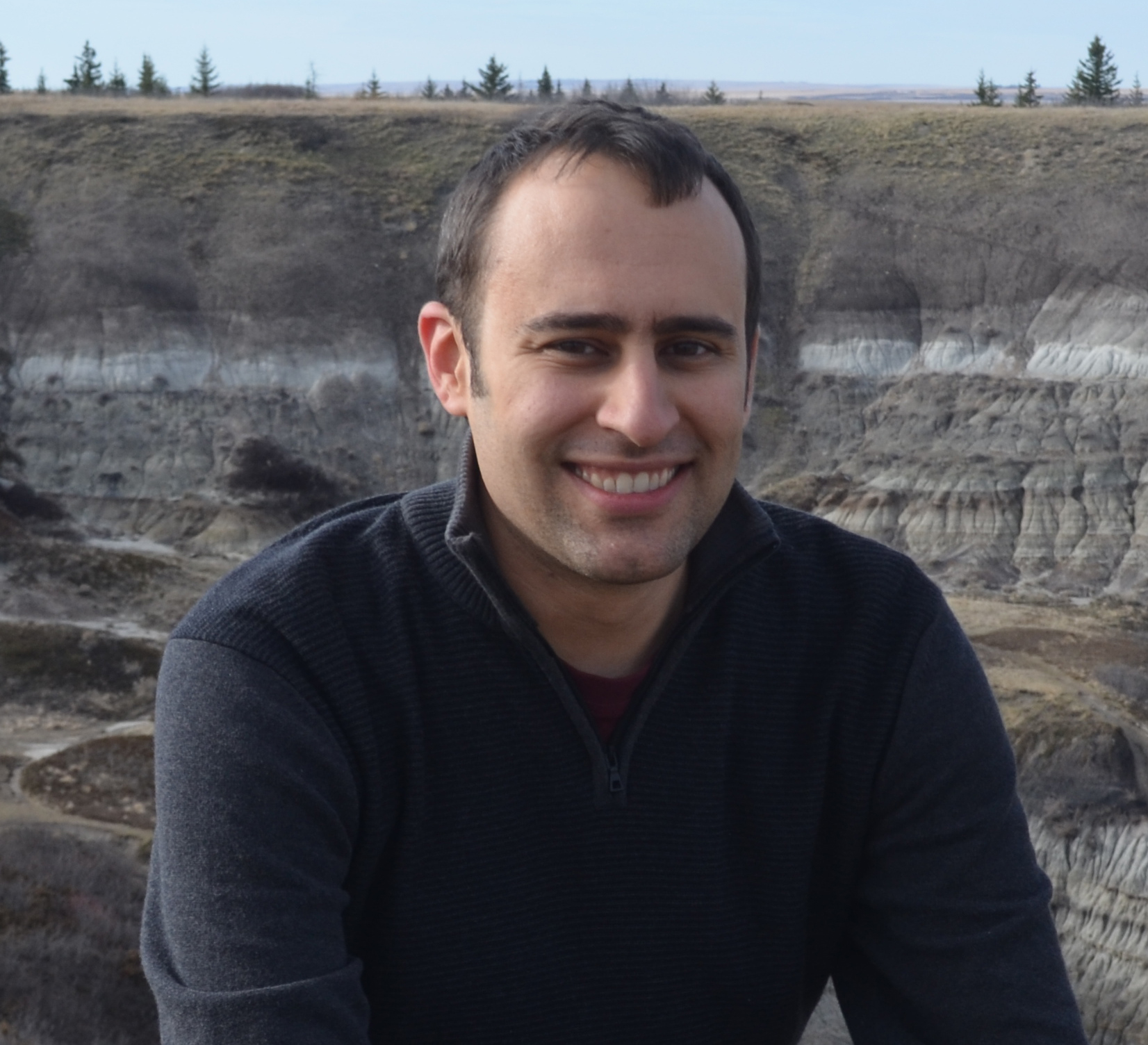 The dinosaurs ruled the Earth for over 150 million years — evolving into spectacular giants like Brontosaurus and T. rex. In this talk, palaeontologist Steve Brusatte, professor at the University of Edinburgh and author of the book The Rise and Fall of the Dinosaurs, will recount the complete story of where dinosaurs came from, how they rose up to dominance, how giant dinosaurs once called Scotland home in the Jurassic, how most of them went extinct when a giant asteroid hit, and how some of them lived on as today's birds. At a time when Homo sapiens has existed for less than 200,000 years and we are already talking about planetary extinction, dinosaurs are timely reminder of what humans can learn from the magnificent creatures that ruled the earth before us.

Steve Brusatte is Professor of Palaeontology and Evolution at the University of Edinburgh. He is a specialist on the anatomy, genealogy, and evolution of fossil vertebrates, particularly dinosaurs. He has published over 150 papers and named more than two dozen new species. In 2018 he published the Sunday Times bestselling book The Rise and Fall of the Dinosaurs. He is the 'resident palaeontologist' for the BBC's Walking With Dinosaurs program, and is the science advisor for the Jurassic World film franchise.