Searching In The Dark 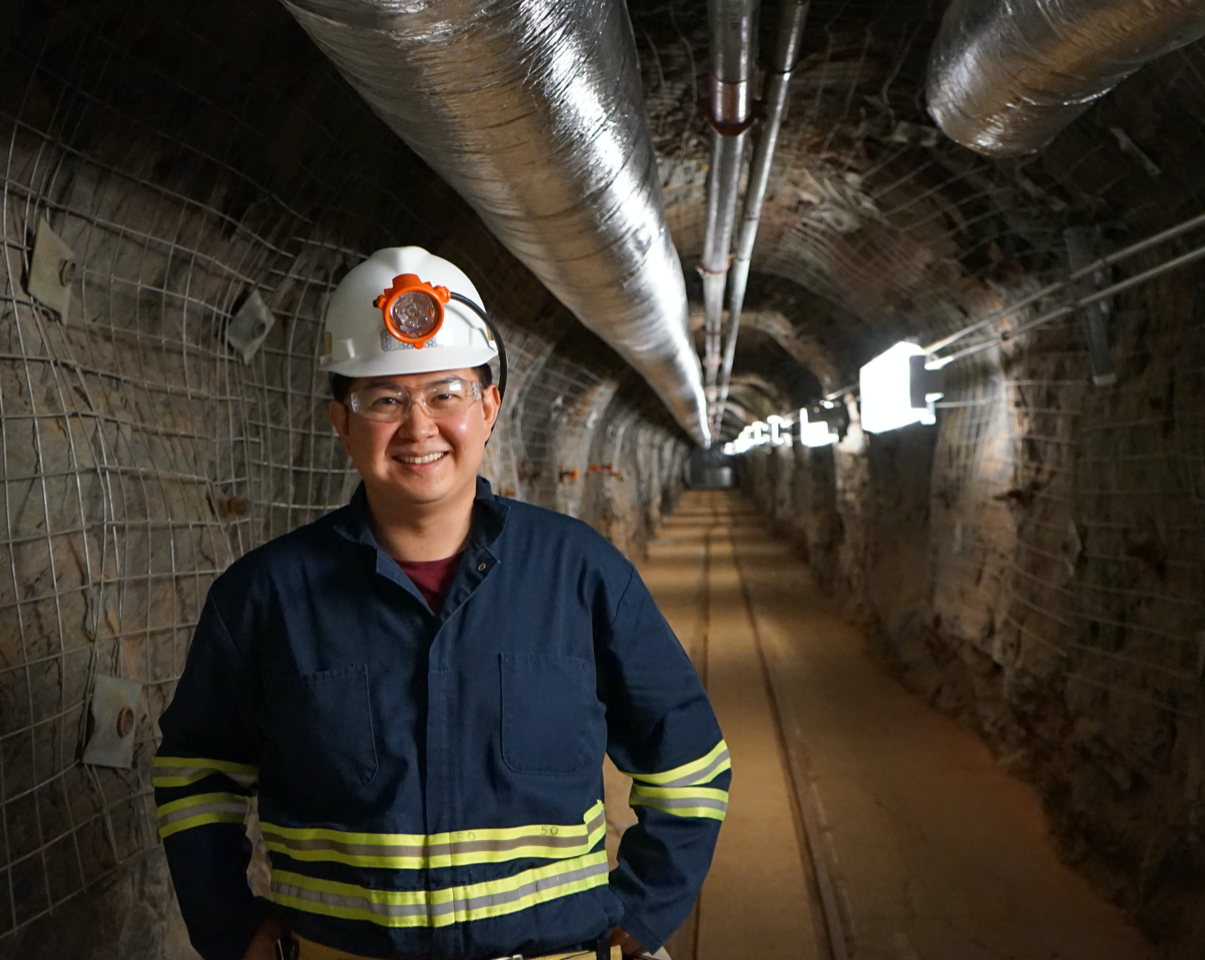 What if everything you could see; touch or feel was only the tip of an iceberg? Ever since the late 1800s, starting with Lord Kelvin, people have postulated that there's more to the universe than that the most powerful tools of science can detect. Over the last hundred years, there has been a growing body of evidence to strongly indicate that our universe and most of the matter in it is indeed Dark. Come and explore what scientists know we don't know.

Dr XinRan Liu is currently a Research Fellow at the School of Physics and Astronomy working on the LUX-ZEPLIN dark matter search experiment. The experiment is located at the Sanford Mine in South Dakota and has recently produced world leading exclusion limits for dark matter. XinRan specialises in ultra-low background radiation detection and has several leadership roles within the LUX-ZEPLIN experiment including on-site cleanliness during the critically important final construction phase. XinRan is also currently the lead scientist for the Boulby XIA, a world-leading surface radiation detector.

Outside of his research, Dr XinRan Liu has huge enthusiasm for public engagement, his most remarkable outreach activity to date being the "Remote3" project which he conceived and currently leads the delivery of. This project enables pupils from schools in the most remote parts of Scotland, otherwise underserved in STEM opportunities, to build, program and operate miniature Mars Rovers in the STFC Mars Yard at the Boulby Underground Laboratory.